September 14, 2022 • by Suzanne Neil in Sequoia One PEO Guidance

Background: In the original Child Bereavement Leave Act from 2016, parents and guardians were able to take leave for the loss of a biological or adopted child, or a stepchild. The amended act now also provides parents with time to grieve pregnancy loss and failed adoptions. Governor Pritzker stated that the amended act addresses, “the immense grief parents feel during pregnancy loss and failed adoptions,” saying, “both are under-recognized as traumatic events requiring time for healing.”

Federal law does not require bereavement leave and only a few other states, such as Oregon and Maryland, require such leave (the California Legislature recently passed a bill requiring bereavement leave, and it is currently awaiting signature by the Governor).

The amended Illinois FBLA is discussed in more detail below.

Eligible Leave Reasons: Employees are entitled to bereavement leave under the following circumstances:

Covered Family Members: The expanded legislation includes leave after the loss of family members who were not previously covered in the original act. The expanded definition of a covered family member now includes:

Eligibility/Leave Duration: The employee may take up to 2 weeks (10 workdays) of unpaid leave which do not need to be taken consecutively. The leave must be completed within 60 days following the date in which the employee receives notice of the death of the covered family member. If an employee experiences the death of more than one covered family member in a 12-month period, an employee is entitled to up to 6 weeks of bereavement leave during that period.

Employee Eligibility: Employees qualify if they are eligible under the Federal Family and Medical Leave Act (FMLA). Eligibility under FMLA requires at least 1,250 hours of service over the past 12 months, and work at a location where the company employs 50 or more employees within 75 miles. The new FBLA does not allow an employee to take unpaid leave that exceeds the unpaid leave time allowed under the FMLA.

Documentation: Lastly, an employer may require reasonable documentation for leave under the new FBLA; however, for leave resulting from miscarriage, stillbirth, failed adoption or other pregnancy related loss, the employer cannot require the employee to disclose the specific category of the leave. The Illinois Department of Labor will be publishing a model form to be used by employers requesting documentation from employees taking leave for these reasons that complies with the FBLA.

Employers with 50 or more employees should: 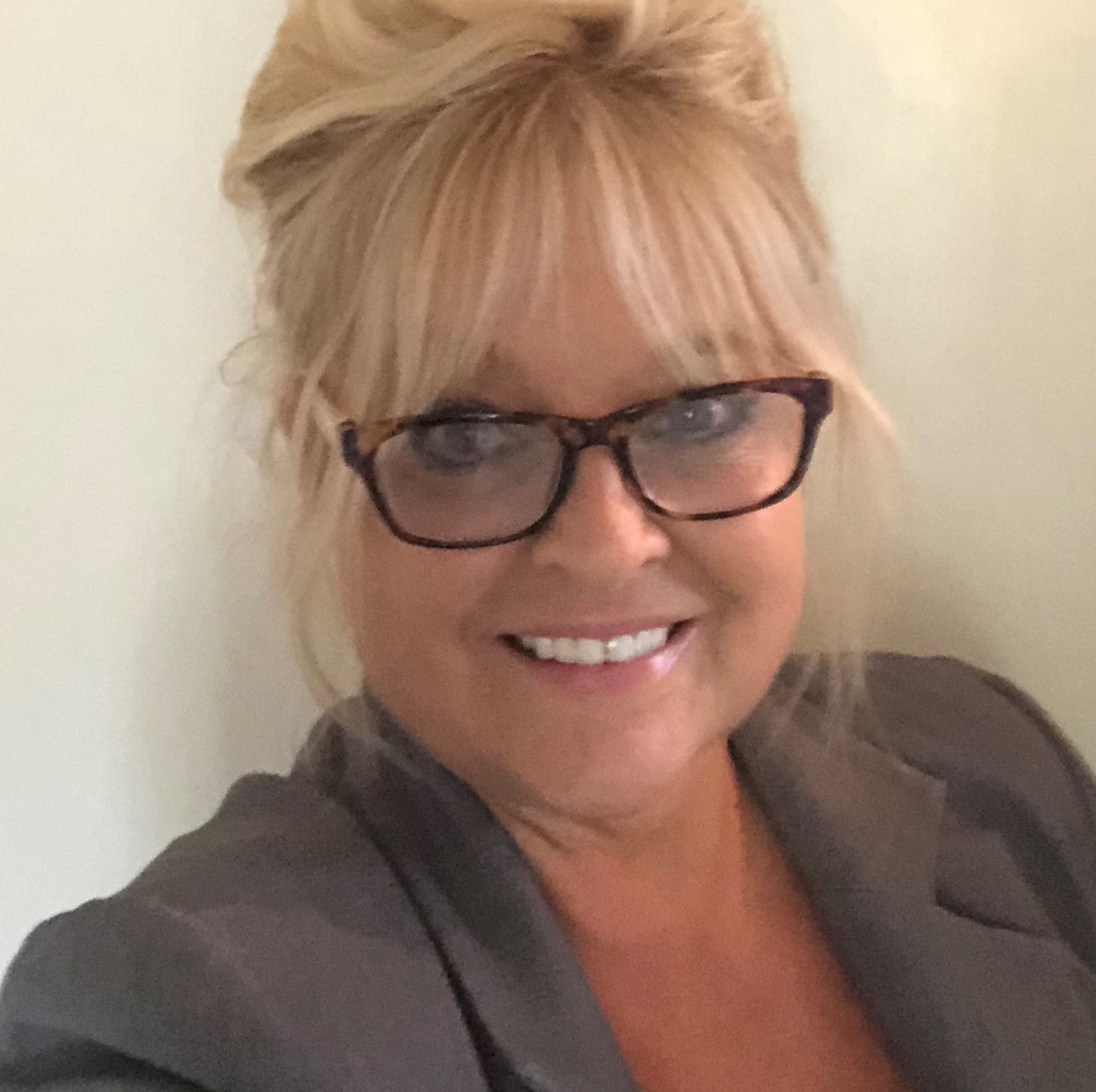 Suzanne Neil — Suzanne Neil is an HRBP for Sequoia, has 20+ years of expertise in the HR field, holds certifications in SHRM-SCP and PHRca.  In her spare time she enjoys traveling, nature and wildlife photography, writing, and RV camping with her family and her 3 dogs.